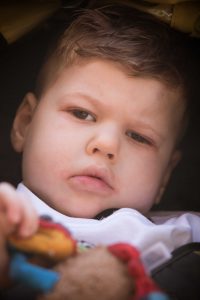 After an uneventful pregnancy, Luca was born drama-free on 21 February 2015. We were so appreciative that we were now blessed with two healthy children and often commented on how lucky we were. We could not imagine what life would be like for the parents who had unwell children. Seventeen days into Luca’s life, we no longer had to try to imagine; it became our reality.

I noticed Luca was pale and wasn’t crying. So I phoned NURSE-ON-CALL and was advised: “to be on the safe side, go into the Emergency Department of the Royal Children’s Hospital”. When we got there, the triage nurse put the monitors on and held Luca.  Then all of a sudden, bang, just like that, he went lifeless and blue. The triage nurse told me to hit the emergency button, and 10 doctors came in to the resuscitation room.

After many tests, it was found he had an infection, but doctors were unsure what type. They believe he was in so much pain, that instead of crying, he was holding his breath. This was our first experience of our life being tipped upside down. All of the blood tests came back as “normal”. How could they be normal if he was getting sick and his communication regressing?!

At eight months, an MRI revealed significant damage to the brain, which indicated a metabolic disorder. Doctors were unsure of what type of metabolic disorder, or if it was Mitochondrial Disease, which means he would have a very short life. Our lives were changed forever. So many tears, so many sleepless nights wondering when, how, what about my son’s future.

Within a couple of months, we planned Luca’s first birthday party as if it were his last. In the back of my mind, I was also planning his funeral. I didn’t want to get attached to Luca; I wanted to soften the heartbreak. I turned to a psychologist to help my mental state, which was tumbling into deep decline.

I am no longer mourning Luca’s future. I am living in his present life. I have spoken to many parents of children with life-limiting illnesses who have given that advice: “just live in the now”. It’s very hard to do until you just do it. Luca remains undiagnosed, and we doubt he is treatable. It has never been confirmed that he has a Mitochondrial Disease. At four years old, Luca is non-verbal, but he is able to crawl, sit and walk aided by a walker, and he attends kindergarten.

A good support network is a necessity when you are searching for answers or comfort and taken out of your comfort zone. I was so thrilled to discover SWAN (Syndromes Without a Name) in 2018. It was at a time when I was so lost and lonely, still not having any answers for what Luca has. The parents I have met through SWAN have been so amazing. All our children have different ailments, yet we share the same story. Our connections are so strong and we lift each other up. SWAN are my TRIBE, my family and I belong there.

We are hoping for answers from a research project in the US. If not, we stay on this merry-go-round waiting for something. A diagnosis no matter how rare or untreatable is some form of closure or even control. I look forward to being able to explain to someone what syndrome Luca has instead of “we don’t know”. Luca is my son and I SHOULD know.

When D Day (Diagnosis day) comes, we will love and cherish Luca in the same way we do now, just with a bit more knowledge. 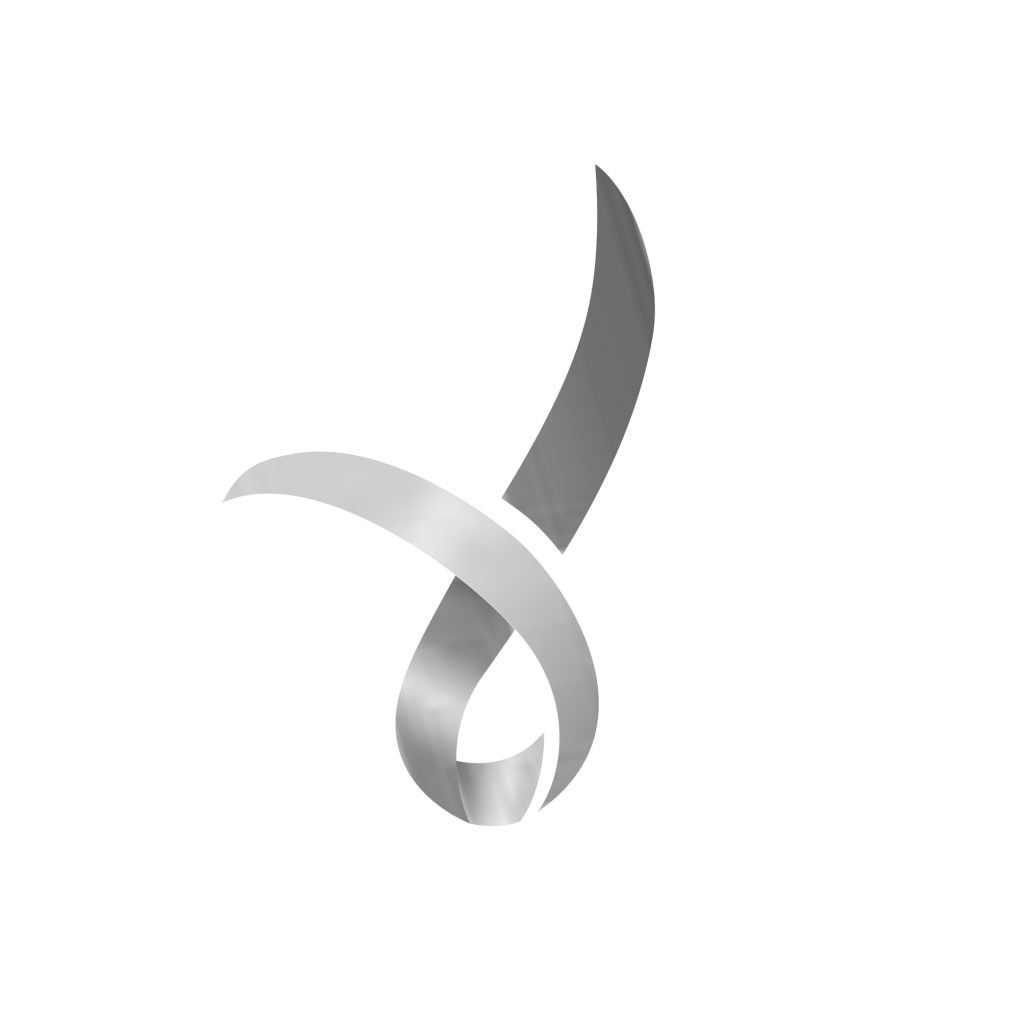